Travel doesn't have to be complicated. With over 40 years of experience and relationships with the best suppliers we can ensure your trip is smooth.

There is so much to see in this big world! UNIGLOBE Travel can help you plan the perfect adventure, or relaxing get away.

Contact Us
Blog  /  Tipping Etiquettes for Around the World 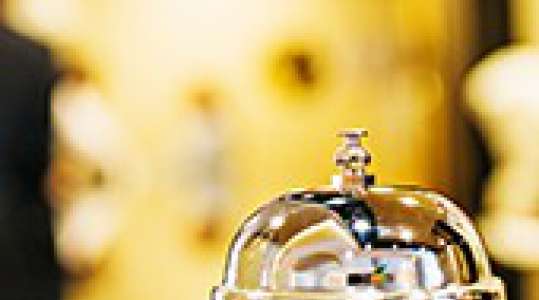 Tipping Etiquettes for Around the World

You’re in a new country sitting down for your first meal or riding in your first taxi and you start to wonder to yourself what the tipping structure is like at your destination. In some countries it may be considered rude or even offensive to tip whereas in another country it could very well be the opposite. How do you know which one is the correct etiquette for your destination? Your UNIGLOBE experts are here to guide you through the tipping etiquettes for around the world.

North America
It is customary and expected to tip in both Canada and the United States.

Europe
Leave tips using cash instead of credit cards when dining out or otherwise your server may not receive it.

Not all countries will accept American Dollars so always be prepared with the destination currency. Always use your own discretion when tipping and remember to double check if the country you’re going to does not accept tips. Enjoy your travels and take the worry out of when and where to tip with this tipping etiquette guide.

Tips for Business Travel During the Holiday Season

For the frequent business traveler, heading into a more-chaotic-than-normal airport filled with new travelers, ...
read more

Understanding the Major Shifts in Airline Alliances and Joint Ventures

In late September, Delta Air Lines shocked the aviation world with the announcement that they would be investi ...
read more
CONTACT US